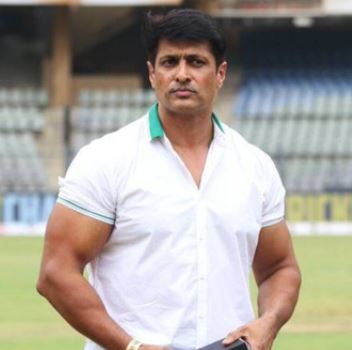 Twenty-three years after his last association with the game in an official capacity, former India pacer Salil Ankola has been appointed chairman of the senior selection committee by the Mumbai Cricket Association. Former left-arm spinner Sanjay Patil, Ravindra Thaker, Zulfiqar Parkar and Ravi Kulkarni have will be the other selectors.

Ankola had applied for the role of Mumbai coach, apart from the selectorial job, and the Lalchand Rajput-led Cricket Improvement Committee (CIC) felt he will suit the role of selector for now. Ankola played one Test and 20 ODIs in the 1990s before switching to a career in television and films.

“I had given them (MCA) options. I wanted to be coach or selector. I just wanted to get myself involved. I just wanted to be part of the game and help the boys. I had earned enough money, now it’s about satisfaction of my soul. I have been seeing that our team is not doing well for the last few years and the least I can do is to try and bring Mumbai back to its former glory,” Ankola told The Indian Express.