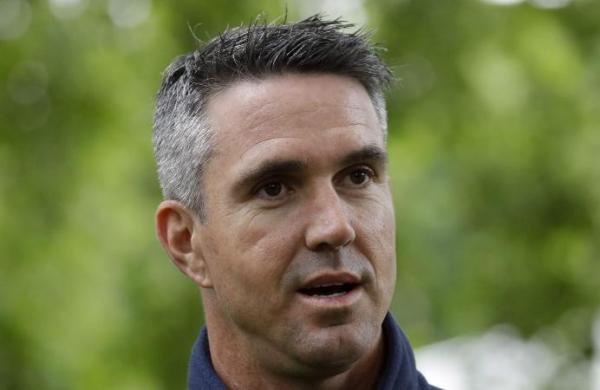 By ANI
MUMBAI: Former England skipper Kevin Pietersen is gearing up for his commentary stint in the ongoing 14th edition of the Indian Premier League.

Legendary batsman Brian Lara and former Australia pacer Brett Lee are among the five panelists who are gracing the Select Dugout with detailed analytical commentary to create deeper fan engagement. Shane Watson, Dale Steyn, Ross Taylor, Graeme Smith, and Pietersen are among a host of other experts who will join the feed.

Pietersen on Tuesday shared his IPL routine, which the former England cricketer will be following over the next few weeks while he is in India.

Pieterson, who is himself involved in the conservation of the Rhinos through his ‘SORAI’ initiative, took to Twitter and wrote, “The great mams boots last night in the @IPL opener. @ImRo45 continually playing for a cause — SAVING RHINOS!”

Mumbai Indians has played three games in the ongoing edition so far, managing to win two games just like Delhi Capitals. Delhi and Mumbai are currently placed at third and fourth places in the points table and the two sides will lock horns on Tuesday.

Delhi and Mumbai had played the final of last year’s IPL and it was Rohit Sharma’s team who came out on top. In all the four matches played last season, Mumbai managed to outclass Delhi.