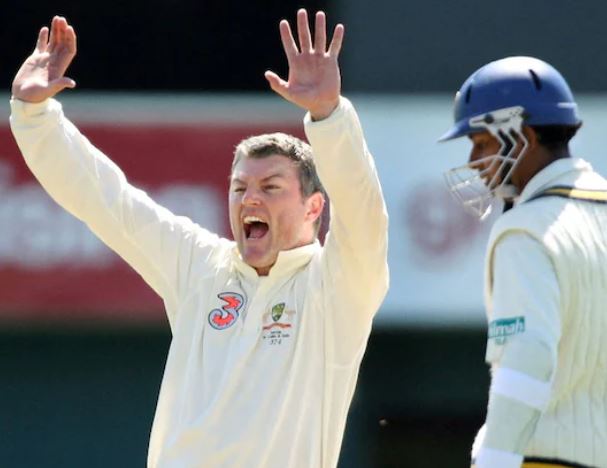 Australian police on Wednesday arrested four men in connection with the armed kidnapping of former Test bowler Stuart MacGill. The men were detained in a pre-dawn raid in Sydney, following the kidnapping of the cricketer in the city’s affluent Lower North Shore last month. MacGill was lauded as a talented bowler and played 44 Tests for Australia, but was unlucky that his career coincided with that of Shane Warne, ranked by many as the best spin bowler of all time.

Police said that on April 14 the 50-year-old MacGill was confronted by three men at an intersection and bundled into a vehicle.

He was driven to a property an hour out of the city where he was allegedly assaulted and threatened with a firearm before being released after the hour-long ordeal.

“I know it was only an hour that he was held but it would have been a horribly frightful hour to endure,” NSW Police superintendent Anthony Holton told media.

MacGill, who knew one of his alleged kidnappers, was “still quite shaken” by the incident, Holton said.

After “extensive investigations” a police strike force and riot officers arrested four men aged 27, 29, 42 and 46, in the early hours of Wednesday.Listen to the latest songs, only on JioSaavn.comhttps://www.jiosaavn.com/embed/playlist/5148894

Although no ransom was paid police believe the kidnapping was financially motivated.

The four men were in the process of being charged and were expected to appear in court later on Wednesday.Comments4TOPICS MENTIONED IN THIS ARTICLEAustralia Cricket TeamStuart MacGillCricketGet the latest updates on IPL 2021, IPL Points Table , IPL Schedule 2021 , live score . Like us on Facebook or follow us on Twitter for more sports updates. You can also download the NDTV Cricket app for Android or iOS.