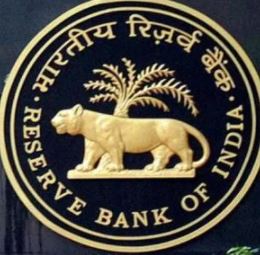 Under the leadership of Prime Minister Narendra Modi, the country’s economy is growing rapidly. The foreign exchange reserves have once again set a record due to the policies of the Modi government. The country’s foreign exchange reserves increased by $ 5.412 billion to $ 560.532 billion for the week ended October 23. This is the highest level ever. According to the latest data of the Reserve Bank, the significant share of foreign exchange reserves during this period, ie, foreign currency assets increased by $ 5.202 billion to reach $ 517.524 billion. Gold reserves rose by $ 175 million this week to $ 36.860 billion. Foreign exchange reserves crossed the $ 500 billion mark for the first time in the week ending June 5, 2020. Earlier, on September 8, 2017, it crossed the $ 400 billion mark for the first time. Whereas the foreign exchange reserves in 2014 were close to $ 311 billion during the UPA regime.
The International Monetary Fund (IMF) in its latest report on the ‘world economic scenario’ has said that India will overtake China next year. The IMF said that India’s economy is expected to decline in the current financial year due to Corona, but the economy will be able to make a quantum leap in the next financial year. The International Monetary Fund has said that the Indian economy is expected to register a strong growth of 8.8 percent in 2021 and will regain the status of the fastest growing emerging economy, overtaking China. China is projected to achieve 8.2 percent growth in 2021.