For the first time NASA is sending helicopters on Mars, it is also connected with India 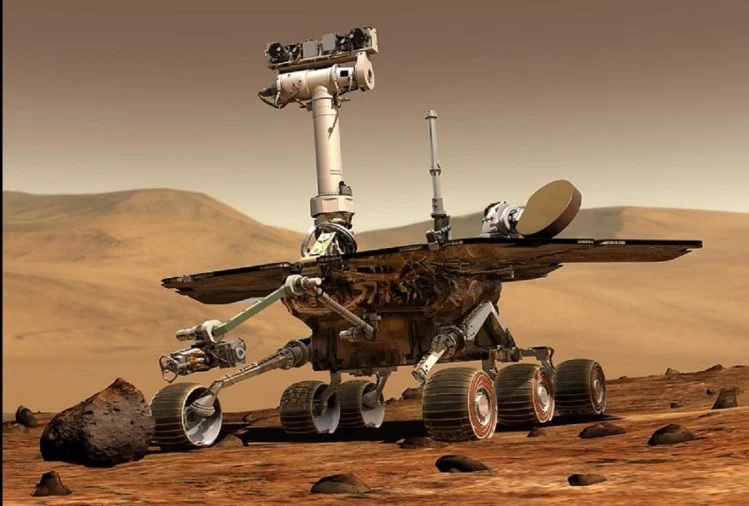 Human nature always has new experiments and discoveries. It has always been interesting to know about the different planets in space. Among them, Mars is the most special, because it is believed that if any planet other than Earth can be fit for humans, then it is Mars. There is also evidence of water being found here. The search is still on. The US space agency NASA is about to launch its ‘Mars mission’ for a similar innovation. The most important thing about this mission is that for the first time NASA will send a drone helicopter along with the rover to Mars. For this reason, the mission has been named Perceived Mares Rover and Engineer Helicopter.

According to NASA, the rover will gather information by walking on the surface of Mars while flying by helicopter. It has a Mars Rover weighing 1000 kg while a drone helicopter weighs two kilos. The rover also has a Mars Environmental Dynamics Analyzer, which will detect temperature, dust, air pressure and radiation, etc. This will make it easier to know whether Mars is worth living by humans. If all goes well, Mars Rover can land on the surface of Mars by February 18, 2021.

What will rovers and helicopters do on Mars