For SC/ST Atrocities Act to apply, hurling of abuse has to be in public place: Karnataka HC 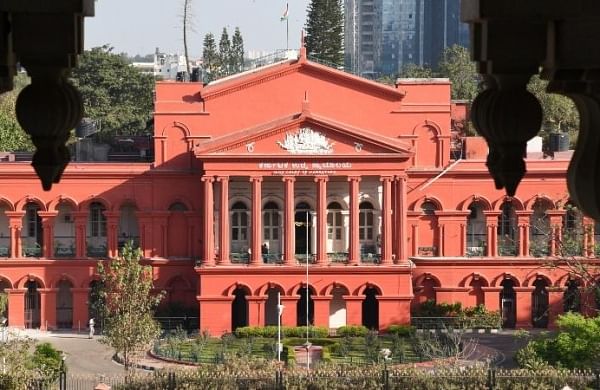 BENGALURU: The High Court of Karnataka has said that for offences under the Scheduled Castes and the Scheduled Tribes (Prevention of Atrocities) Act, the hurling of casteist abuse must be in a public place.

It quashed a case pending against a person as it found that the alleged abuse was made in a basement of a building, where the victim and his co-workers alone were present.

In the alleged incident which occurred in 2020, Rithesh Pias subjected Mohan to casteist abuse at the basement of a building where he was working with the others.

All the workers were employed by the building owner Jayakumar R Nair.

Justice M Nagaprasanna, in his verdict on June 10, noted: “Two factors will emerge from a reading of the aforesaid statements- one being, the basement of the building was not a place of public view and two, only persons who claim to be present were the complainants and other employees of Jayakumar R. Nair or friends of the complainants.

“Hurling of abuses is clearly not in a place of public view or a public place for the Act to be get attracted in the case at hand,” the court said.

Further, the court noted that there were other factors in the case.

The accused Rithesh Pias had a dispute with the building owner Jayakumar R Nair and had obtained a stay against the construction of the building.

The court concluded that Nair was firing at Pias on the “shoulder of his employee (Johan).”

The court said the issue of the dispute between the two “cannot be brushed aside as it demonstrates a clear link in the chain of events. Therefore, the registration of crime itself suffers from want of bona fides.”

In the Sessions Court in Mangaluru where the case was pending, apart from the Atrocities Act, Pias was also charged under Section 323 (Voluntarily Causing Hurt) of the Indian Penal Code (IPC).

The High Court dismissed the charges also by saying, “For an offence punishable under Section 323 IPC there should be hurt caused in the squabble.

Quashing the case pending before the lower court, the High Court said, “In the light of the afore-quoted facts, when the basic ingredients of the offence are missing, then permitting such proceedings to continue and to compel the petitioner to face the rigmarole of criminal trial will be totally unjustified, leading to abuse of the process of law.”