For fourth day in a row, no new COVID-19 case in Andamans 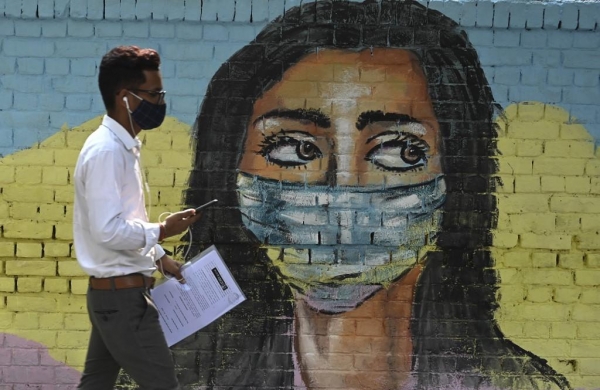 By PTI
PORT BLAIR: Andaman and Nicobar Islands did not record a single fresh COVID-19 case in the last four days, a health department official said on Saturday.

The coronavirus tally in the union territory remained at 4,994, while 62 people have so far died due to the contagion, he said.

“No fresh COVID-19 case was reported for the fourth day in a row on Friday,” the official said.

The union territory now has only five active COVID-19 cases, he said.

Three persons were cured of the disease in the last 24 hours, taking the total number of recoveries in the archipelago to 4,927, the official said.

The Andaman and Nicobar administration has conducted 2,20,483 sample tests for COVID-19 so far, and the positivity rate stands at 2.27 per cent, he added.

Meanwhile, on Friday 71 people received COVID-19 vaccine in the archipelago, the official said.