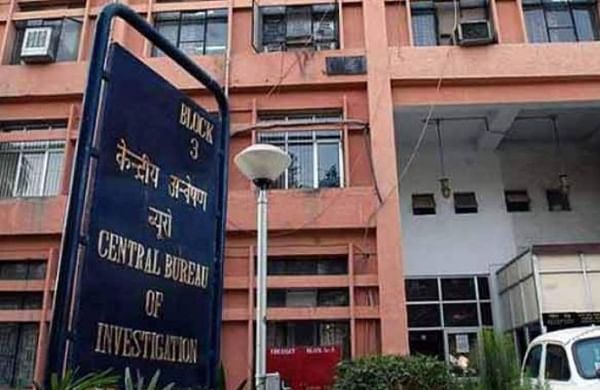 The move comes after it noticed that departmental inquiries in a few instances were held up or slowed down due to non-availability of listed documents or delay in procuring/producing them during the course of inquiry.

One of the reasons stated for delay in producing documents during inquiry proceedings, is that in cases investigated by CBI, the original documents remain in the custody of the probe agency, it said.

Further, in Para 6.9 (d) of Vigilance Manual 2021, it has been clarified that in respect of documents, which are taken in custody by CBI, “the departmental authorities may keep attested copies of the records for meeting urgent departmental needs or for disposing of any action that may be pending on the part of the department”, the Commission said.

Moreover, in para 6.9 (n) and 6.9 (o) of Vigilance Manual 2021, the procedure for obtaining documents from CBI, for the purpose of initiating departmental action has been clearly defined and enlisted, it said in an order issued to secretaries of all central government departments, chief executives of public sector banks and insurance companies.

“The Commission has directed that the above guidelines should be kept in mind for obtaining required documents from CBI, so that the inquiry proceedings do not suffer delay on this account,” it said, seeking strict compliance of its order.