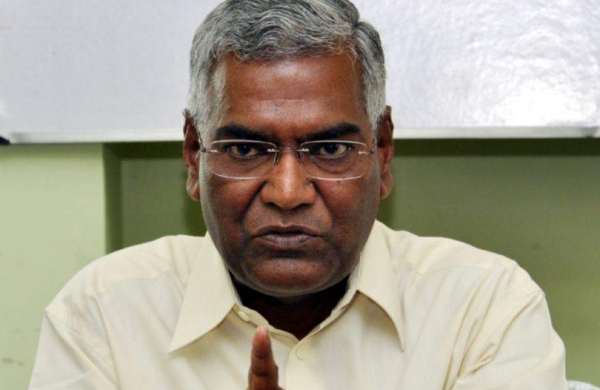 Addressing the meeting, he said the Centre had introduced regressive laws during the Covid crisis. He alleged that the Centre had passed “anti-labour and anti-farmer” laws to benefit corporates. Therefore, it was facing the wrath of farmers, he said.

The CPI national council meeting is scheduled for Saturday. On the agenda are strategies to be followed in the upcoming elections, “anti-people” policies of the BJP. Party members said that they had received proposals from Andhra Pradesh, Punjab, and Maharashtra to conduct a CPI Mahasabha.