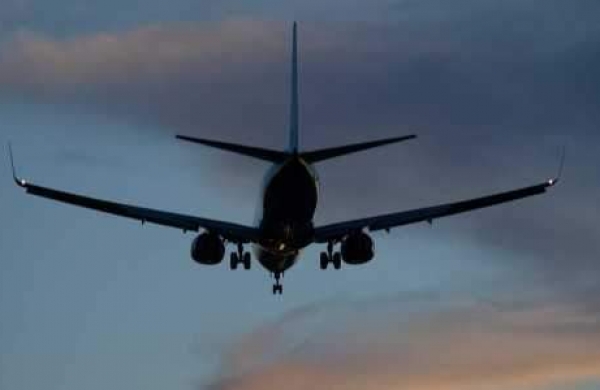 Express News Service
RAIPUR: It’s been over five years for a Bangladesh-based United Airways plane that made an emergency landing at Raipur and the airport authorities apparently seems perplexed as they await feedback to their series of communication sent to officials of the private carrier and the neighbouring country for its take-off from the Chhattisgarh capital.

Besides the letters and the sequence of e-mails to civil aviation authorities of the neighbouring country Bangladesh, the Airport Authority of India (AAI) Regional Headquarter (RHQ) contacted Bangladesh High Commission in Kolkata on September 2 last year.

“But so far we haven’t received any concrete response or information from them as the Bangladesh aircraft remains parked since August 2015 and yet to be attended for its take-off. Though, we have been consistent in our communication”, said Rakesh Sahay, the Raipur Airport Director.

The United Airways flight with 173 passengers on board on its way from Dhaka to Muscat made an emergency landing at Swami Vivekananda Airport in Raipur following a technical snag and failure of one of its engines. Even after the aircraft engineering team from Bangladesh fixed the problem some three years ago, there still is no message from Bangladesh regarding the stranded plane take off from Raipur.

The aviation authorities told the New Indian Express that they were yet to see any definite action initiated to expedite the process by the officials contacted in Bangladesh for the aircraft to be flown back to Dhaka.

With the United Airways aircraft lying solitarily in the allotted parking space and apparently ignored for so long, the Raipur airport had equally faced a space dilemma and had to shift the plane to other locations within the premises.

The airport officials here are evidently clueless on what recourse the AAI or the Director-General Civil Aviation might initiate as the Bangladesh or private carrier authorities take no notice of the high-priority messages sent to them.

“Any action to be taken will be in accordance with the respective rules and regulations if the ongoing situation lingers on or fails to make headway,” affirmed Sahay.