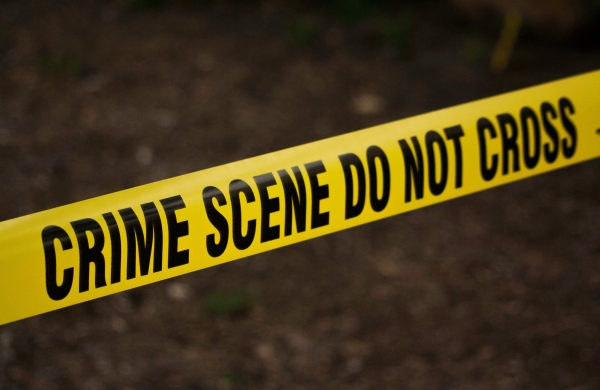 By Express News Service
PATNA: Five members of a family, including three children, were found hanging inside a room in Bihar’s Supaul district on Saturday. The incident was reported from Gaddi village under the Raghopur PS in Supaul.

The bodies were emitting foul smell when the police broke open.

Prima facie, the incident appeared to a case of mass suicide as all of them were seen alive last Saturday by neighbours.

The deceased were identified as Mishrilal Sah (50) and his wife and children. The district SP Manoj Kumar told the media that the exact reason can only be said after the investigation into this case is complete. The SP said that the investigation by the FSL team has started.

Local sources said that Mishrilal Sah was reeling under the acute financial strain of late. His business of coal selling collapsed following which he sold almost all his land to clear the debt.

“He along with his family members might have committed suicide after being desperate with the situation”, some suspected.