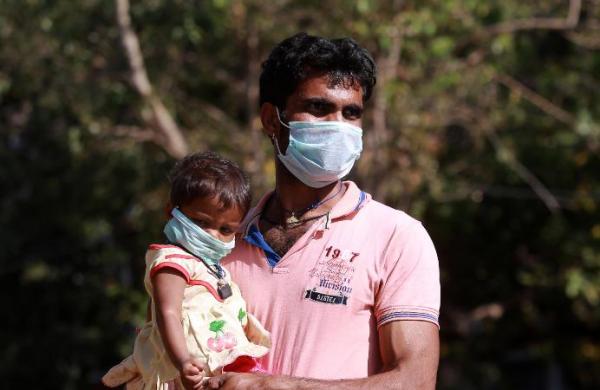 By PTI
PORT BLAIR: The COVID-19 caseload of Andaman and Nicobar Islands rose to 4,988 as five more people have tested positive for the disease in the Union Territory, a health department official said on Tuesday.

The fresh cases were detected during contact tracing, he said.

Health Department Deputy Director and Nodal Officer Avijit Roy said forty-three people have been vaccinated in the Union Territory since the launch of the inoculation programme on January 16.

One person was cured of the disease on Monday, taking the total number of recoveries in the archipelago to 4,897.

The Union Territory now has 29 active cases. The death toll remained at 62 as no new fatality due to the infection was reported in the last 24 hours.

The Andaman and Nicobar administration has conducted 2,05,411 sample tests for COVID-19 so far, and the positivity rate stands at 2.43 per cent, the official added.