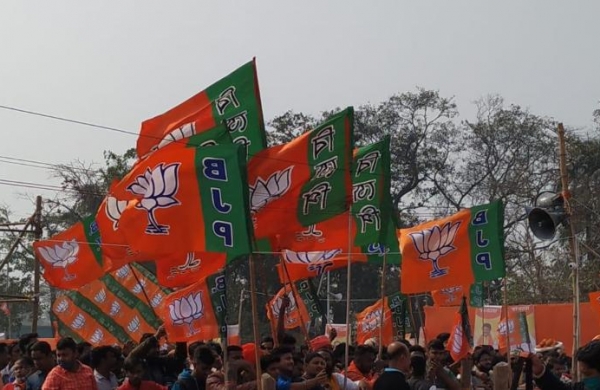 By PTI
NEW DELHI: Five former Shiromani Akali Dal leaders and a former TV host joined the BJP Monday as the saffron party works to strengthen its presence in Punjab, a state set for a multi-cornered contest in the assembly polls scheduled for early next year.

Welcoming them, Shekhawat said their joining the BJP showed which way the wind is blowing in Punjab before the elections and alleged that some parties, which have been “rejected” across the country, are misleading farmers in their quest for power.

People, however, are aware that the Modi government is working in national interest and for development of Punjab, he added, noting that the leaders who have joined the party are “well-known” and come from families with a long political background.

They see the BJP as the alternative, he claimed.

With Punjab farmers, most of whom are Sikhs, seen to be unhappy with the three farm laws enacted by the Modi government, the BJP has been reaching out to them.