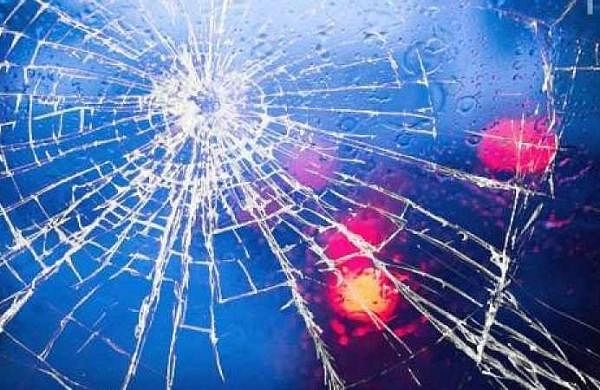 MUMBAI: At least five persons were killed and four others seriously injured after a truck hit a stationary milk tanker in north Maharashtra’s Jalgaon district early on Friday, a police official said.

The accident took place around 4 am on Muktainagar-Malkapur Road, over 450 kms from here, he said.

“The milk tanker that was heading to Jalgaon from neighbouring Dhule district had taken a halt on the road due to some technical snag.

The company had sent another tanker to the spot and the work of transferring the milk was on,” the official said.

Just when the workers were engaged in the milk transfer process, a speeding truck hit the tanker, in which five persons were killed on the spot and four sustained serious injuries, he said.

All the injured were rushed to a state-run hospital for treatment, the official said, adding that a case is being registered in this connection.