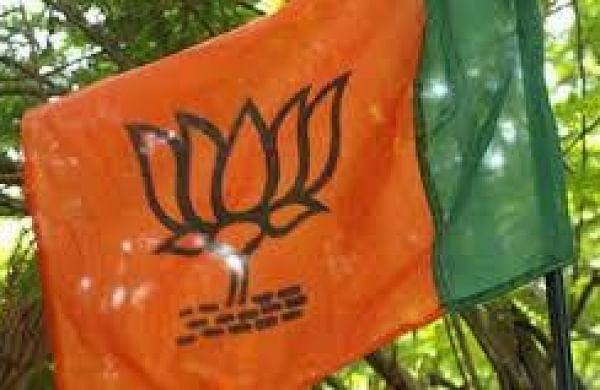 KOLKATA: Irked over omission from the newly formed committee of West Bengal BJP, five MLAs of the saffron camp, some of them members of the Matua community, have on Saturday quit a WhatsApp group created for the organisation’s legislators, sources in the party said.

BJP state president Sukanta Majumdar, when approached, told reporters that differences, if any, would be sorted out through discussions in due course of time.

“Minor things happen when a new committee is formed. We will sort it out,” he stated.

Thakur told PTI, “Yes, they (five MLAs) are upset on being overlooked. They told me about their grievances. I met Naddaji and conveyed to him their sentiments. We had a discussion.”

He, however, refused to say anything about Nadda’s response to the matter.

Adhikari, one of the aggrieved MLAs, confirmed that he has quit the social media group, stating that the aspirations of the people of his constituency may not get fulfilled under the newly formed committee.

The saffron party’s Gaighata MLA and Bongaon North legislator, too, said that they have quit the group, but refused to cite any reason when asked.

The Matua community constitutes a large chunk of the state’s Scheduled Caste population.

It has considerable clout in at least four Lok Sabha seats and 30-40 assembly seats in Nadia, North and South 24 Parganas districts.

Earlier, former BJP state general secretary Sayantan Basu had exited a WhatsApp group of the party, after being axed from the state committee.

He recently met former TMC MLA Samir Chakraborty at his Salt Lake residence, fuelling speculation over his next move.

Reacting to the development, TMC MP Sougata Roy said it signalled the “beginning of the end of BJP.”

Kunal Ghosh, the spokesperson of the state’s ruling party, said, “Bharatiya Janata Party should be renamed as circus party as it is giving a lot of entertainment to the people of the state this winter.”