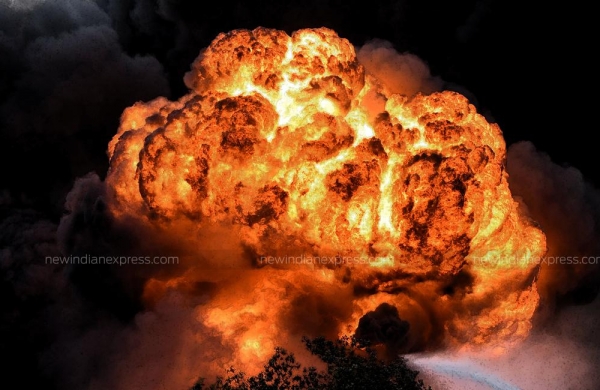 By PTI
THANE: A fire broke out in an electricity meter box room of a housing complex in Maharashtra’s Thane city in the wee hours of Tuesday, a civic official said.

At least 32 electric meters were completely destroyed in the blaze, he said, adding that no person was injured.

The fire broke out around 1.45 am in the power meter box room located on the ground floor of the residential building in Kalwa area, Thane Municipal Corporation’s Regional Disaster Management Cell chief Santosh Kadam said.

A fire engine was rushed to the spot and the flames were doused in an hour, he said.

“No one was injured. At least 32 electric meters were gutted in the blaze. The power supply to the building was affected due to the fire,” the official said.

Officials of the power supply company and police also reached the scene and a probe was underway to ascertain the cause of the blaze, he said.