Fire breaks out at chemical factory in Uttar Pradesh’s Bulandshahr; no casualties 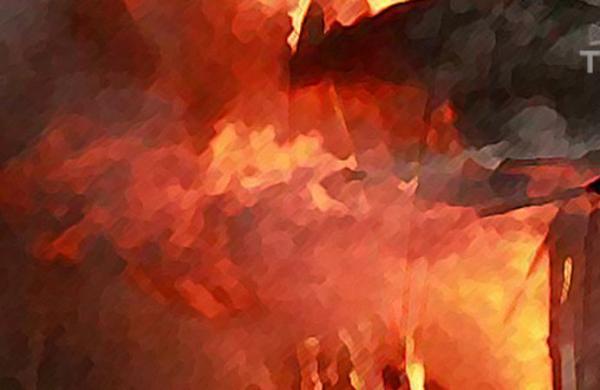 By PTI
BULANDSHAHR: A fire broke out at a chemical factory in Dibai area here on Thursday night, police said.

No casualties were reported in the accident, they said.

More than five fire tenders were pressed into service to douse the fire which originated from one of the rooms inside the building, they said.

Senior Superintendent of Police Santosh Kumar Singh said three people were inside the factory when the fire broke out but they managed to get out in time.