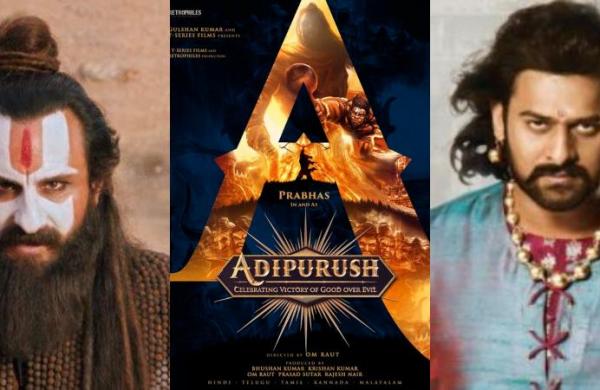 By PTI
MUMBAI: A major fire broke out at the set of “Adipurush”, a film starring actors Prabhas and Saif Ali Khan, in suburban Goregaon on Tuesday afternoon.

The two actors were not present when the incident took place and nobody was reported injured, police said.

“Adipurush”, an adaptation of the Ramayana, went on floors on Tuesday with a special set erected on open ground near Inorbit Mall in Bangur Nagar.

The fire started around 4:10 pm, a police official said, adding that eight fire engines and six water tankers were rushed to the spot and dousing operation was underway.

Sources said director Om Raut and a small crew were filming on the set.

“Prabhas and Saif were not present. There has been no injury to anyone. Paramedics, fire brigade and ambulances were arranged immediately,” sources said.

Fire brigade officials declared it to be a `level two’ fire which is considered as major.