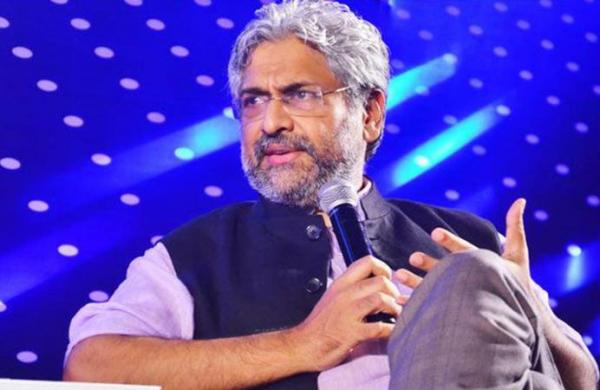 By Express News Service
NEW DELHI:  The Uttar Pradesh Police has filed an FIR against founding editor of news portal ‘The Wire’ Siddharth Varadarajan for tweeting a news report that said, quoting farmer Navreet Singh’s family, that he had died due to police firing during the Republic Day tractor rally.

The Delhi Police had released CCTV footage showing the farmer’s tractor had overturned after it hit a police barricade.

The story reported on Friday said the deceased’s family had refused to accept the police claim. The report  quoted Singh’s grandfather as saying, “The doctor even told me that even though he had seen the bullet injury, he can do nothing as his hands are tied.”

The FIR has been registered under Sections 153-B and 505(2) of the IPC is Rampur district, where Singh came from. Reacting to the move, Vardarajan tweeted alleging the UP Police was indulging in “malicious prosecution”.

Speaking to this newspaper, he said, “The case against me and will not stand, but what the government really wants to ensure is that the dead man’s family does not repeat is questions and is silenced. Singh’s family’s doubts about the post mortem and the role of the police may or may not be valid, but denying them the right to air those adds to their grief… The message is that if you even quote people accusing the police of having done something they deny, you can be jailed on serious charges.”

Earlier, on Vardarajan’s tweeting the report, Rampur district magistrate had said, “We ardently request you to please let’s be sticking to facts and facts only. We hope our request will be sincerely taken up by you.”

He also attached an ‘official declaration’ in his tweet that said the doctors involved in Singh’s post mortem had denied speaking to the media or any other person.

Vardarajan replied, “Story has already been updated to include the official declaration by the three doctors.”