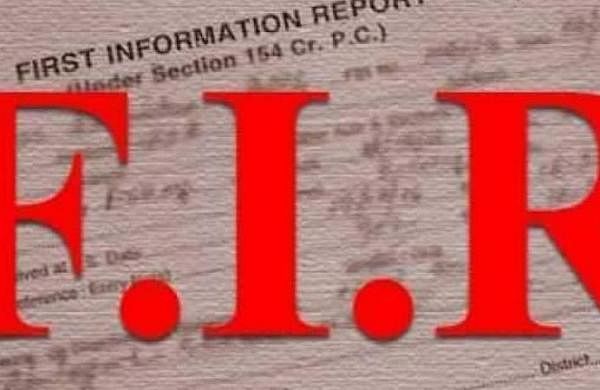 NAGPUR: A case was registered against a woman, who with the help of her two neighbours, allegedly withdrew Rs 21.73 lakh from the bank account of her retired father without his knowledge in Nagpur district of Maharashtra, police said on Sunday.

The complainant Siddharth Gondane (62) had retired as a gangman from the Railways last year.

He had received Rs 22 lakh as the retirement benefit.

Due to a severe illness, he remained hospitalised from April to September last year, police said.

“Shashikala and two others withdrew Rs 21.73 lakh from his bank account by using cheques with forged signatures of her father”, the official said.

A case was registered under various sections of the Indian Penal Code against the trio for forgery and cheating.

Nobody is arrested so far.