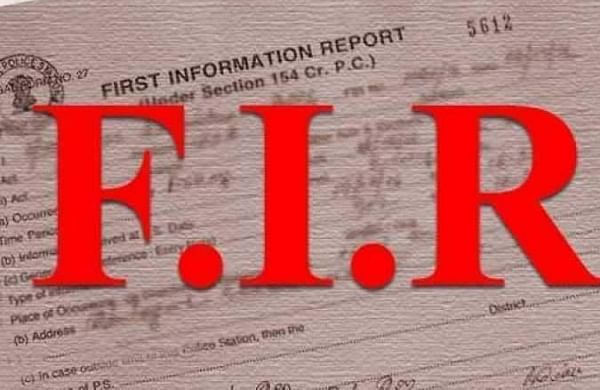 SEHORE: Police have registered an FIR against a Madhya Pradesh Congress secretary for allegedly posting a “wrong and misleading” video purportedly showing a tractor-trolley running over a man.

A senior police officer on Monday said the FIR was registered under section 505 (1B) (intent to cause fear or alarm to the public) of the Indian Penal Code.

The person who had posted this video on Facebook identified himself as Arjun Arya, whose account claims that he is secretary of MP Congress.

He had claimed in his post that this incident had occurred in Budhni, the Assembly constituency of Madhya Pradesh Chief Minister Shivraj Singh Chouhan, in the Sehore district.

“Following the post, an FIR was registered against Arya for circulating wrong and misleading information under section 505 (1B) (intent to cause fear or alarm to the public) of the Indian Penal Code,” Superintendent of Police Mayank Awasthi said.

The video purportedly shows a man standing in front of a tractor-trolley carrying sand that knocks him down.

When contacted, MP Congress spokesman Bhupendra Gupta confirmed to PTI that Arya is a state secretary.

He said he had no information about the case and the video.