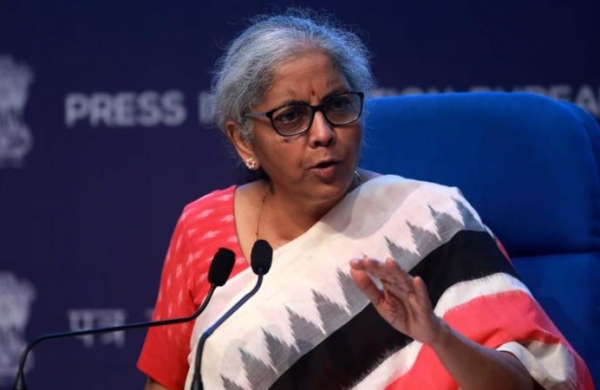 By Express News Service
NEW DELHI: Finance Minister Nirmala Sitharaman on Monday said the Centre is deeply concerned about the delay in payments to MSMEs and steps have been taken to ensure that all dues are paid within 45 days. Responding to a question in the Lok Sabha on government dues to the MSME sector, Sitharaman said she is “personally monitoring it”.

“I have reviewed it from the point of view of central government and various departments which owe money to the MSMEs. We have made sure that standard, as per rule 45 days, be not crossed and all dues be paid from the government side to the MSMEs,” Sitharaman said.

The FM clarified that the pendency is also on the part of state governments and state PSUs. Sitharaman also said the Centre is actively encouraging MSMEs to use the Trade Receivables Discounting System (TReDS) platform from which “these payments can be discounted”.

In January, Union minister Nitin Gadkari had said delayed payments to the MSME sector was becoming a huge problem and the Centre was planning a new law to make it mandatory that MSME receivables are paid within 45 days.

On Monday, the FM also introduced a Bill in the Lok Sabha to provide a pre-packaged resolution process for financially stressed MSMEs. The Bill will replace the Ordinance, which came into effect from April 2021 to help small enterprises. The law allows for a prior bankruptcy-resolution agreement between a creditor, such as a bank, and an investor without initial approval from the National Company Law Tribunal.

The proposed amendments would also help notify the threshold of a default not exceeding `1 crore for initiation of pre-packaged resolution process. The Centre has already prescribed a threshold of `10 lakh for this purpose.  On GST relief to the sector, the FM said it’s up to the GST Coucil to take a call.