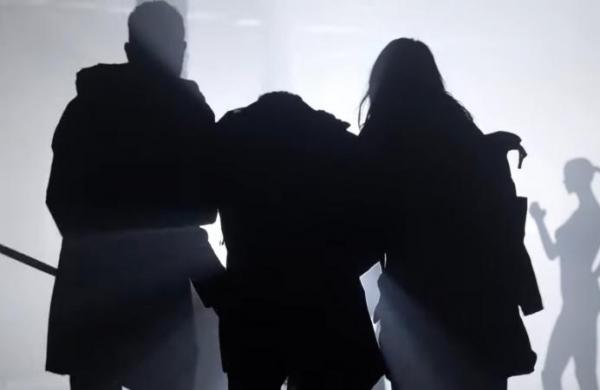 By ANI
WASHINGTON: During a panel for San Diego Comic-Con at Home on Saturday, ‘The Walking Dead’ dropped a full-length trailer for its final season, Season 11.

The trailer saw plenty of zombified action, while also highlighting fan-favourite characters like Daryl, Carol, Maggie, Gabriel, Ezekiel, and Negan among many others. Fans also got more in-depth looks at the villainous Reapers.

According to Variety, season 11 of AMC’s flagship show was originally meant to air in 2020 but was delayed due to the pandemic. Six additional episodes considered part of Season 10 aired instead.

During the panel, series showrunner Angela Kang talked about how the pandemic changed the way she and the show’s creative team approached production and said, “Obviously the pandemic changed a lot of how we had to do everything, but it was really fun to do these focused, intimate episodes for [Season] 10C. Season 11, we’re going to go out with a bang.”

She further added, “We’re back to our big, scopey, massive extravaganzas with lots of great character interactions between the people we love…Season 11 we kind of go in hard with some new stories and new characters. I’m really excited to share it with the audience when it’s time.”

Previously it was announced that Season 11 of the megahit series would premiere on August 22 at 9 p.m. ET, with the first episode airing one week early on streamer AMC Plus.

This season will consist of three eight-episode parts, or 24 episodes total. Parts two and three of the final season will air in 2022, with exact premiere dates to follow.