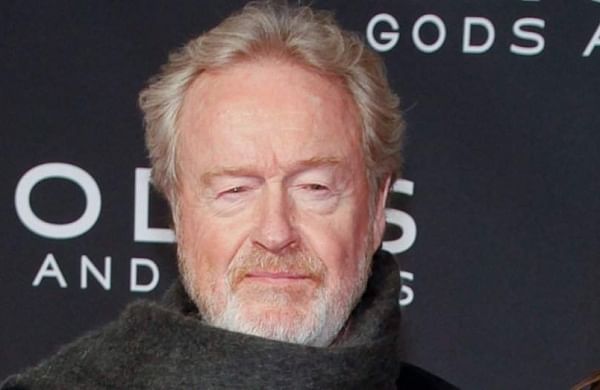 Filmmaker Ridley Scott has revealed that a live-action Blade Runner television series is in development. In an interview with BBC Radio’s Today, the director revealed that the series will have ten hour-long episodes and that the pilot has already been written.

The popular sci-fi film franchise began with the 1982’s Blade Runner starring Harrison Ford. Though the film didn’t perform well in the box-office, it developed a cult status over time, resulting in more additions to the franchise, namely the 2017 sequel Blade Runner 2049, a ‘side-sequel’ in 1998 named Soldier, and the recently released anime series ‘Blade Runner: Black Lotus’

Details about the cast, plot and the date when the series begins production are not available. Meanwhile, Scott is currently promoting his upcoming feature, House of Gucci, which will premiere in US theatres this week. The director, whose last release was The Last Duel, will start filming for Napoleon Bonaparte’s biopic Kitbag in January next year.