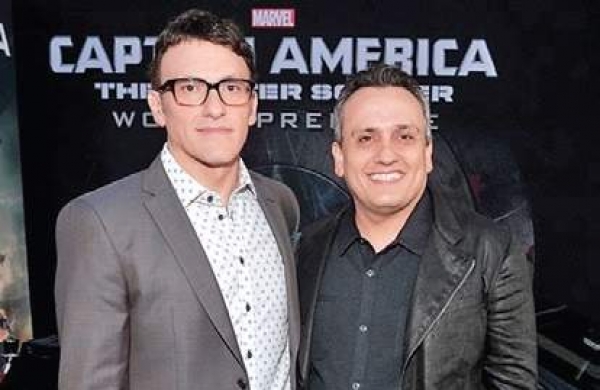 By Express News Service
The highly-anticipated Netflix action-adventure The Gray Man, directed by the Russo Brothers has begun filming. The director duo shared the news on their Twitter and Instagram pages by posting a photo of their clapperboard with the film’s title.

Last year it was revealed Ryan Gosling and Chris Evans would take on the lead roles in the film, marking their first and fifth collaboration with the Russo brothers.  It was announced last December that Dhanush will be playing an important role in the film, making it his second Hollywood film after The Extraordinary Journey of The Fakir.

Based on Mark Greaney’s 2009 novel of the same name, The Gray Man revolves around a freelance assassin and former CIA operative being hunted by a former member of the former’s CIA team. The Russo brothers will be producing the project through their AGBO banner. Joe Russo wrote the script, with Avengers: Endgame screenwriters Christopher Markus and Stephen McFeely working on the final draft.