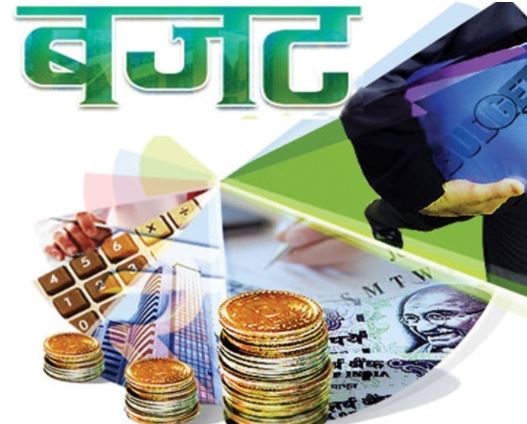 But in this also he has to keep in mind that permission from the higher officer is to be obtained. Only then can the case be opened. According to the information received from tax experts, along with this, a big relief has also been given that in the case of digital transactions, the limit of audit has been increased to 10 crores.

The period for submission of revision returns and delayed returns can be reduced. Tax experts say that this will bring great relief to taxpayers. Businessmen will also get rid of mental stress. Business has also been affected by the fear of action.

Scheduling time has been reduced and it will be proposed to determine it within nine months. Earlier this period was 12 months. Tax experts say that these changes in income tax will be beneficial for taxpayers. With this, both TDS and TCS provisions are applicable, so now only TDS provisions will be applicable as per the new rule. These provisions made in the General Budget are considered to be quite beneficial.