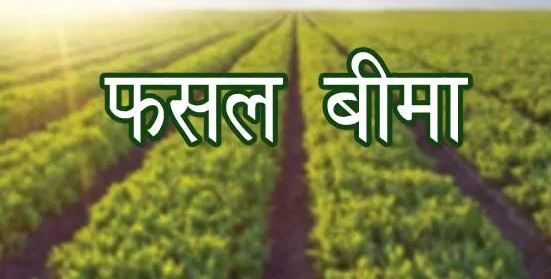 Under the Pradhan Mantri Crop Insurance Scheme, Kharif Year 2017, 66 farmers of village Kendwadih Tangar of Tehsil Masturi District Bilaspur have been paid more than Rs 56 lakh 89 thousand as crop insurance compensation for the year 2017.
The paddy crop was insured through IFFCO Tokyo General Insurance Company Limited through the District Cooperative Central Bank. At the time, due to non-display of crop in the village Kantvadih Tangar under the Kengtadih Gram Panchayat due to the unit being the Gram Panchayat for harvesting, the entry of the farmers in the Agri portal could not be done, so the insurance compensation of the farmers of the Kawantadih Tanger could not be paid. While the farmers of the Kengtadih ghost were paid insurance compensation.
Insurance compensation was sought by the farmers of the Kengtadih Tangar application. Based on the decision of the committee constituted at the district level on the said application, a total of 66 farmers were paid Rs 5689094 to the District Cooperative Central Bank after the decision by the state level PMFBY committee. Which has been transferred by the District Cooperative Central Bank to the farmers’ account on 10 and 11 November 2020.
Deputy Director Agriculture Bilaspur told that farmers can contact their bank branch for detailed information in this regard.