Farmers upset over delay in government procurement are handing over maize 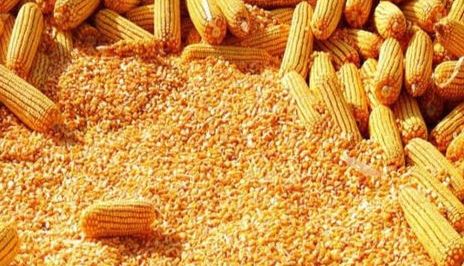 About 65 thousand maize growing farmers of Kondagaon district purchased maize on support price by the government in the hope of cultivating maize on a large scale. Due to the delay in government procurement after the maize crop is ready, most of the maize growers of the district handed over their crops to the traders at low prices. At the same time departmental officials are talking about the purchase of maize from February after purchasing paddy from registered farmers. In which support price of 1850 per quintal is fixed to be given to the farmers.

It is worth noting that with the aim of benefiting the farmers while exploring the better prospects of maize industry, on 6 February 2019, Congress National President Rahul Gandhi and Chief Minister of Chhattisgarh Bhupesh Baghel of Maize Processing at a cost of 136.62 crores of capacity 300 metric tons in Village Kokori The foundation stone of the plant is laid. 48 thousand farmers of the district have also invested about Rs 6 crore 80 lakh with the formation of Maa Danteshwari Maize Cooperative Society as soon as the foundation of maize processing plant is laid.

Maram growing farmer Dubey Swar Diwan resident Girola, Hemdhar Patel resident Karamari told Naiduniya that he produces around one and a half to two hundred quintals of maize every year. Expectation was raised from the government procurement on support price, but how many days they would keep waiting till the purchase was not made on the support price, traders had to buy 1200 hundred rupees for preparing fertilizer, seeds for the preparation of second crop and to meet family needs. Was forced to sell at a rate. Whereas we are the shareholder farmers of Maa Danteshwari Maize Cooperative Society.