Farmers ‘demonstrations will be held across the country today; Farmers’ organizations will hold traffic around 25 places in Chhattisgarh 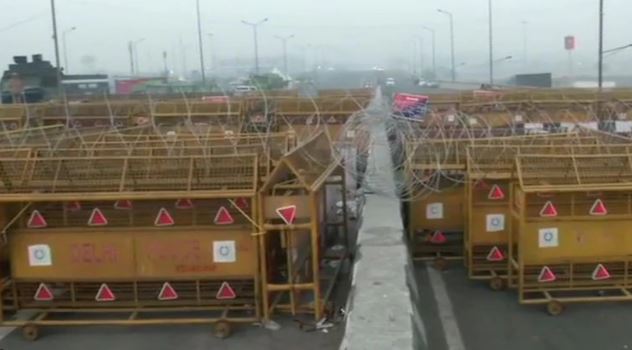 In protest against the Central Agricultural Law, farmers will block the National Highway for three hours today. Farmers organizations in Chhattisgarh have decided to jam the wheel to strengthen their movement.
According to farmer leader Sanket Thakur, farmers will agitate in all the national highways and state highways of the state and demonstrations will be held in about 25 places by jamming the wheel. Traffic on the highway will be completely closed from 12 noon to 3 pm.
Only emergency vehicles will be allowed to go. Explain that the farmers are agitating against the three black laws in different parts of the country, demanding the return of 3 agricultural and general public bills brought in the name of agricultural reform by the central government and guaranteeing MSP of crops.