Farmers can insure up to 15 for horticulture crops 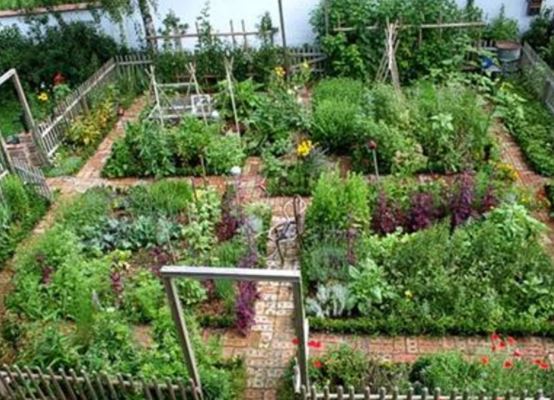 All farmers producing horticultural crops in Rajnandgaon district who are indebted, aruni farmers till December 15 under the restructured weather based crop insurance scheme for the Rabi crop under tomato, brinjal, cauliflower, cabbage, onion and potato for the year 2020-21. You can get your horticulture crops insured by contacting a representative of the service center, bank branch, cooperative society or insurance company Bajaj Agence General Insurance Company.

For this, state level representative of insurance company Gopal Rai can contact mobile number 8059840961 and district level representative Humesh Garg mobile number 7869843734. Assistant Director Horticulture told that in this scheme all the indebted farmers (landholders and share croppers) who are willing to join this scheme, such farmers will have to submit declaration or other mandatory documents related to the proposed crop, including self declaration letter. .

In order to be insured for selected horticulture crops, farmers will have to pay five percent of the fixed debt for those crops as premium amount. The remaining premium amount will be 50-50 percent by the state government and the central government. Indebted farmers who do not want to join the scheme, will have to submit the declaration form signed by the Government of India signed by the selection form by seven days before the last date of the insurance application.