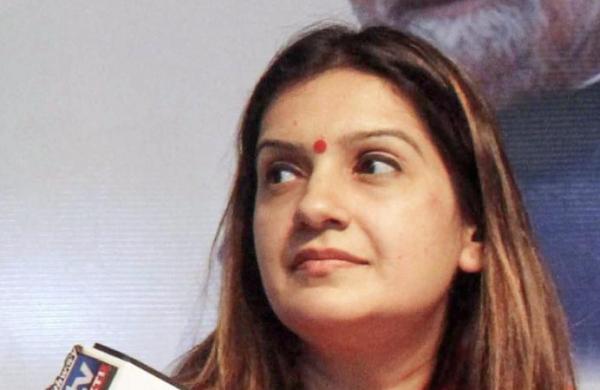 “Farmers being beaten up, honest journalists being jailed, genuine protests being discredited, arrogance of those in positions of power at its peak. This isn’t democracy but BJP’s democrazy,” tweeted Chaturvedi on Sunday.

Earlier the Shiv Sena leader had slammed the Centre for failing to resolve the farmers’ issue and accused the Central government of not taking adequate measures to prevent the January 26 violence during the Kisan tractor rally.

“This is the failure of the government to have not resolved the issue sooner, allowed it to fester for months and despite having constant inputs from various agencies about how things could go out of control not been prepared with adequate measures to stop this” the Rajya Sabha MP had tweeted on January 26 reacting to the Republic Day violence.

On January 26, during the tractor rally, a group of farmers deviated from the assigned route, broke through barriers, clashed with security personnel in several parts of Delhi. They also vandalised property and even entered the Red Fort, where they hoisted their flags.

Over 25 FIRs have been registered in connection with the January 26 violence under sections of the Unlawful Activities Prevention Act (UAPA) and sections of IPC dealing with sedition.