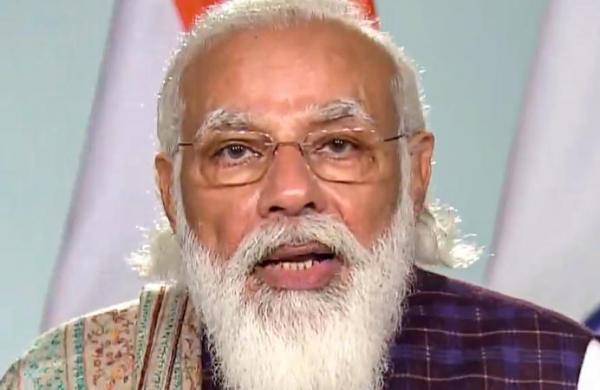 By PTI
NEW DELHI: Defending the farm laws as much needed reforms, Prime Minister Narendra Modi on Wednesday underlined that change is essential and cited the case of CCA, a British era post in Tamil Nadu for supplying cigars to then UK Prime Minister Winston Churchill that was not abolished till several decades after independence.

Speaking in Lok Sabha on the motion of thanks to the President for his address, Modi said change and reforms are essential for the progress of every modern society.

He also mentioned social reformers like Raja Ram Mohan Roy, Ishwar Chandra Vidyasagar, Jyotiba Phule and B R Ambedkar who had the courage to push for reforms in society against the prevailing norms.

Stressing that still water leads to diseases while moving water instills new energy, Modi said he opposes the mindset of “status quo” and asserted that the young generation wouldn’t wait long for change.

“One should take responsibility and decide according to the needs of the country. This mindset of ‘status quo’ has also played havoc in stopping the country’s progress. Till when will we continue with this status quo,” Modi said.

To buttress his point for change, Modi cited a story of CCA, Churchill Cigar Assistant, in the office of Chief Secretary of Tamil Nadu.

The post was specifically created for ensuring the supply of cigar to Churchill from Tiruchirappalli in the state.

Despite Churchill losing in 1945 and India becoming independent in 1947, the post continued till several decades later and the fact came to light when the state government set up a commission for raising the salaries of government employees.

The CCA wrote to the Commission seeking a raise but no one was even aware that such a post existed.

This incident is the biggest example of a need for change in governance for the progress of the society, Modi suggested.

He said a country cannot be run by just “cutting ribbons” and photo-ops.

“We should make every attempt to bring changes. There may be mistakes, but if the intention is fair, there will be good results,” he said.

Not acting due to fear of failure does not benefit anyone, the prime minister said.

He also took potshots at those asking why the laws were introduced when farmers didn’t ask for them, saying that India is a democratic country and not a feudal set up where people should seek something from those who are in power.

The government should be sensitive towards the people and take decisions that are good for the country, Modi said, while noting that people did not demand Ayushaman Bharat, Jan Dhan Accounts and Swachh Bharat, but still the Centre initiated these welfare programmes.

He said laws against dowry, triple talaq and child marriage were also not demanded, still, the governments brought these laws as they were required for the overall well-being of the nation.