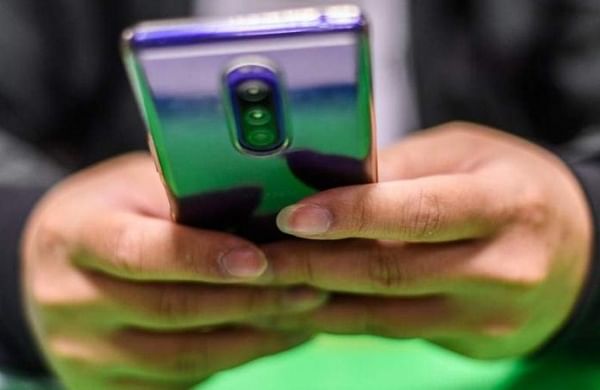 The accused was identified as Hemant Vashisht, a resident of Faridabad in Haryana, they said.

According to police, a case was registered on Thursday at Cyber Police Station in central district.

The matter came to light when a Rajinder Nagar shopkeeper named Mohsin Khan filled a complaint against an alleged fraud.

In his complaint, he wrote that in August a customer came to his shop to purchase a Samsung S-21 mobile phone.

The customer wanted to make the payment through online mode, he said, and when he agreed, the customer showed him a screenshot of the payment.

Later, the shopkeeper found no payment was made by the buyer and the screenshot he was showed was fake, a senior police officer said.

During investigation, police found that the bought phone was being used by a man named Aslam, living in Ramesh Nagar, police said.

When asked about it, Aslam said he had purchased the phone from a shop in Gaffar Market, Karol Bagh.

Later, police interrogated Sunil Kumar, the shopkeeper from whom Aslam had bought the mobile.

Kumar said he was sold the phone by an unknown person, the officer said.

Later, police received a tip-off that Vashisht was coming to sell another phone to the same shopkeeper, and arrested him when came, Deputy Commissioner of Police (central) Shweta Singh Chauhan said.

Vashisht is a commerce graduate from Allahabad University and is currently working as property dealer in Faridabad, she said.

He used to cheat people by showing fake screenshots of payment for expensive mobile phones and later sold those mobile phones to others, the DCP said.