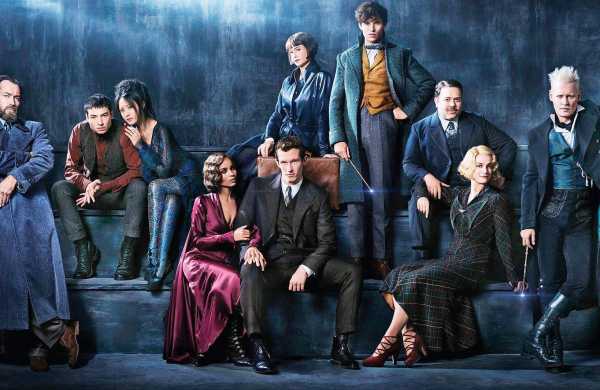 By Express News Service
The shooting of forthcoming film Fantastic Beasts 3 has been stopped after a member of the crew contracted the South African strain of COVID-19. The film was being shot in studio at Hertfordshire, England. Producers of the film have, however, not revealed who among the crew contracted the virus. According to a source, there was concern the coronavirus variant was present among the staff despite strict protocol measures being put in place after a previous outbreak at the studio.

The source said: “Production is only halted if someone cannot be filmed. No one is saying who it is, but it’s someone who cannot be replaced. The studios have been one of the most secure Covid places since they reopened so there are real fears that it is the South African variant that has got through.

Everyone is assuming that it is the South African variant and that is all they are talking about. All production of the film set for Fantastic Beasts 3 has been shut down. We don’t know when we will be back.”