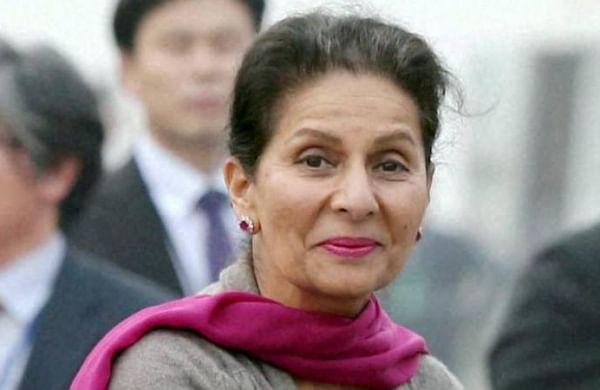 CHANDIGARH: Even as the Assembly elections in Punjab are around the corner, Congress MP Preneet Kaur, who is also former chief minister Capt Amarinder Singh’s wife, continues to stay away from poll campaigning in Patiala.

“Family is above everything,” she says.

Amarinder Singh, who quit the Congress last year after being forced to resign as the chief minister, is fighting the upcoming polls from Patiala Urban seat after floating his own political outfit, the Punjab Lok Congress.

A few days ago, Congress nominee from Patiala Urban seat Vishnu Sharma had asked Kaur, the MP from Patiala, to either campaign for the party or resign.

“I am with my family. The family is above everything,” Kaur said when reporters asked why she was “silent” during the elections.

The Congress had in November last year issued her a show-cause notice seeking an explanation for her alleged “anti-party activities”.

When nudged about it, Kaur told reporters on Thursday that she did not receive any such notice, but had only read about it in newspapers and on social media.

The notice should otherwise come from the general secretary, she said.