Fakhar Zaman out of New Zealand tour due to fever 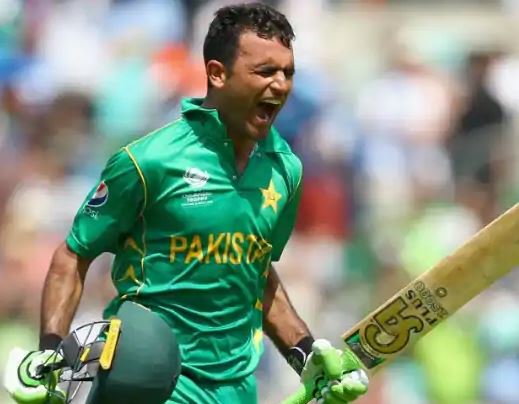 Pakistan batsman Fakhar Zaman is out of the tour due to fever not healing till he leaves for New Zealand tour. Fakhar has been suffering from fever for the last few days and the team was to leave for New Zealand on Sunday, but his health could not be recovered till then due to which he was dropped from the team.

The Pakistan Cricket Board said that this decision to take Fakhar out of the tour has been taken keeping in mind the health of other members of the team. The board said that Fakhar Zaman is currently in isolation in the hotel and he has been found negative in the investigation report of the global pandemic corona virus.

Dr Sohail Salim of the Pakistan team said, “Fakhar was examined for infection with Corona on Saturday, but he has also got fever today. As soon as he came to know about his health, he was separated from the team in the hotel and put in isolation. Will be done. However, he is not fit to travel with the team at the moment and hence he has been separated from the team. “It is worth mentioning that Pakistan will play three T20 and two Tests on the tour of New Zealand, which starts on 18 December. There will be practice matches against New Zealand A team from December 10.