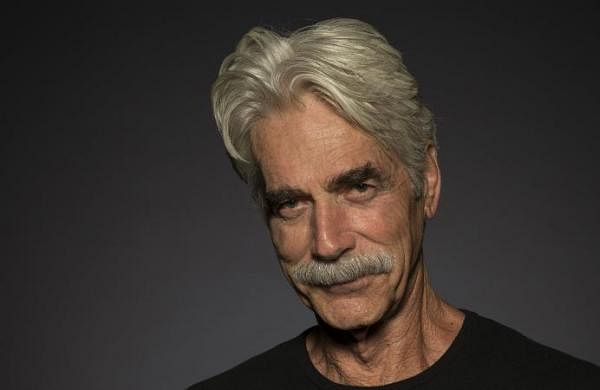 Actors Sam Elliott, Tim McGraw, and Faith Hill have been roped in to star in 1883, the prequel to the hit drama series Yellowstone. The series will follow the Dutton family who set out on a journey west through the Great Plains toward the last bastion of untamed America. The series is a stark retelling of Western expansion, and an intense study of one family fleeing poverty to seek a better future in America’s promised land — Montana.

Faith Hill,Tim McGraw,Sam ElliottElliott will play a tough-as-nails, handsome cowboy character named Shea Brennan. Carrying the immense sadness from his past, he has to shoulder the herculean task of guiding a group from Texas to Montana. McGraw and Hill will portray James and Margaret Dutton, the respective patriarch and matriarch of the Dutton family. Other cast members are yet to be announced.

1883 is produced by 101 Studios and Bosque Ranch Productions. The series is executive produced by Taylor Sheridan, John Linson, Art Linson, David Glasser, Ron Burkle and Bob Yari. Meanwhile, the fourth season of Yellowstone is set for a premiere in November this year.

Academy award-nominated actor Elliott is best known for film credits like A Star Is Born, The Big Lebowski, Tombstone, Road House and The Contender. On television, his credits include Justified, Parks & Recreation, and The Ranch. McGraw is a Grammy-winning singer, author, and actor. His acting credits include Friday Night Lights and The Blind Side. Hill is a five-time Grammy-winning artist who has performed twice at both the Super Bowl and the Academy Awards. She most recently starred in Dixieland.