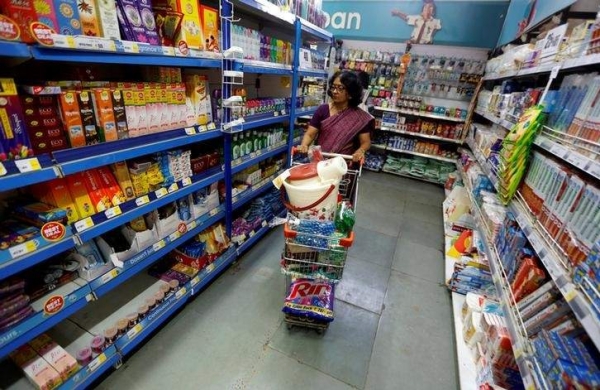 By Express News Service
NEW DELHI:  Dashing hopes of a sustained economic recovery, industrial production growth slipped back to the negative zone by contracting 1.6% in January. And, retail inflation in February shot up to 5.03% driven by food prices and crude oil. The contraction in Index of Industrial Production (IIP), which measures factory output, comes after a 1.56% growth in December 2020.

According to data released by the Ministry of Statistics and Programme Implementation on Friday, the manufacturing sector output contracted 2% in January, while the mining output declined 3.7%. Meanwhile, power generation grew 5.5% in January. The worst performance was witnessed by the capital goods sector, which recorded a contraction of 9.6% during the month under review, followed by a decline of 6.8% in the consumer non-durable section and 0.2% in the consumer durables segment.

“We remain circumspect regarding the intensity of the rebound in household consumption immediately after the vaccine rollout widens, as some categories of households may choose to rebuild the savings that they had drained during the lockdown and post-lockdown period,” said Aditi Nayar, Principal Economist, Icra. Meanwhile, food inflation rose steeply to 3.87% in February, compared with 1.89% in the previous month. Inflation in the ‘fuel and light’ category remained elevated at 3.53% during the month.

While retail inflation at 5.03% is still below RBI’s upper tolerance level of 6%, experts feel it could make the central bank sit up and take notice. “As we had suspected, perhaps the low point for inflation is behind us for some months to come. From a monetary policy perspective, the rising inflationary risks (fuel prices, demand pressures etc), although still nascent, could trigger some caution from the RBI,” said Sakshi Gupta, senior economist at HDFC Bank.