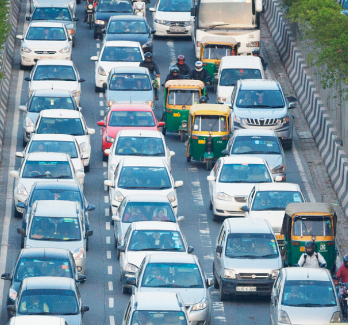 India’s manufacturing activity grew in August for the first time since the Covid-19 lockdown in March on the back of robust demand but companies continued to cut jobs.

The IHS Markit India Manufacturing Purchasing Managers’ Index (PMI) rose to 52 in August from 46 in July and signalled an improvement in operating conditions across the manufacturing sector following four consecutive months of contraction. A reading above 50 indicates growth, while below that is contraction.

The monthly automobile sales posted by major Indian companies too showed that demand is returning to the sector. The country’s largest car producer Maruti Suzuki said its sales in August rose 17% compared to the same period last year, to 1,24,624 vehicles. The second-largest car maker Hyundai Motors India reported a 20% jump in sales to 45,809 units and, Tata Motors, a whopping 154% leap.

Tractor manufacturer Escort Motors recorded an 80% growth in sales on the back of robust rural demand. Kia Motors, the 13-month-old company in India, also showed a 74% spike in sales.

August witnessed an increase in demand for most models, including customer enquiries and bookings. The country’s largest two-wheeler maker Hero MotoCorp reported an 8.52% increase in domestic sales.