Facebook received 646 reports via grievance mechanism in India during May 15-June 15: Report 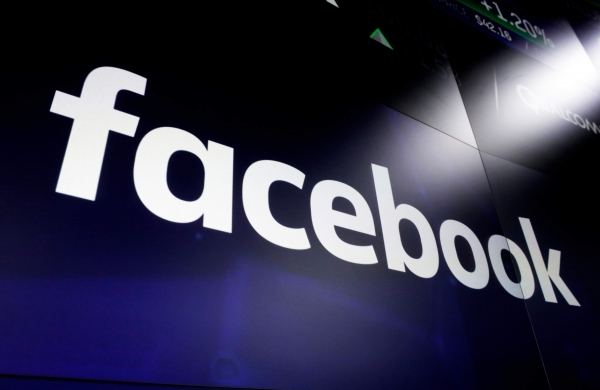 By PTI
NEW DELHI: Facebook on Thursday said it received 646 reports in India through its grievance mechanism channel between May 15 and June 15 under categories like bullying, account hacking, nudity and fake profiles, and it provided tools for users to resolve their issues in 363 of these cases.

The data is part of Facebook’s monthly compliance report as mandated under the Indian IT rules.

On July 2, Facebook had stated that it has ‘actioned’ over 30 million content pieces across 10 violation categories in India during the same time period.

On Thursday, Facebook said 198 complaints related to accounts being hacked (represented the largest share of grievances), while reports were also received for categories such as ‘fake profile that’s pretending to be me’ (73), ‘bullying or harassment’ (45), ‘content showing me in nudity/partial nudity or in a sexual act’ (36), and ‘inappropriate or abusive content’ (18).

Facebook also received reports under ‘lost access to a page or group I used to manage’ (47), ‘request access to personal data’ (22), ‘report issue with how Facebook is processing my data’ (14), ‘content I appear in that I do not want displayed’ (19) and other issues (174).

“We responded to 100 per cent of these 646 reports. Of these incoming reports, we provided tools for users to resolve their issues in 363 cases,” it added.

Facebook expects to publish subsequent editions of the report with a lag of 30-45 days after the reporting period to allow sufficient time for data collection and validation.

Instagram, which is part of the Facebook family of apps, received 36 reports through the Indian grievance mechanism during the same time period.

“We responded to 100 per cent of the 36 reports. Of these incoming reports, we provided tools for users to resolve their issues in 10 cases,” it added.

Instagram, in its July 2 report, had said it had taken action against about 2 million pieces across nine categories during the same period.

The new IT rules require large digital platforms, with over 5 million users, to publish compliance reports every month, mentioning the details of complaints received and action taken.

The IT rules, which came into effect on May 26, mandate that significant digital platforms include the number of specific communication links or parts of information they proactively remove by using automated tools.

The IT rules have been designed to prevent abuse and misuse of digital platforms, and offer users a robust forum for grievance redressal.

Under these rules, social media companies will have to take down flagged content within 36 hours, and remove within 24 hours content that is flagged for nudity and pornography.

These officials need to be resident in India.

Non-compliance with the IT rules would result in these platforms losing their intermediary status that provides them immunity from liabilities over any third-party data hosted by them.