‘Eyes of the world’ on Premier League restart 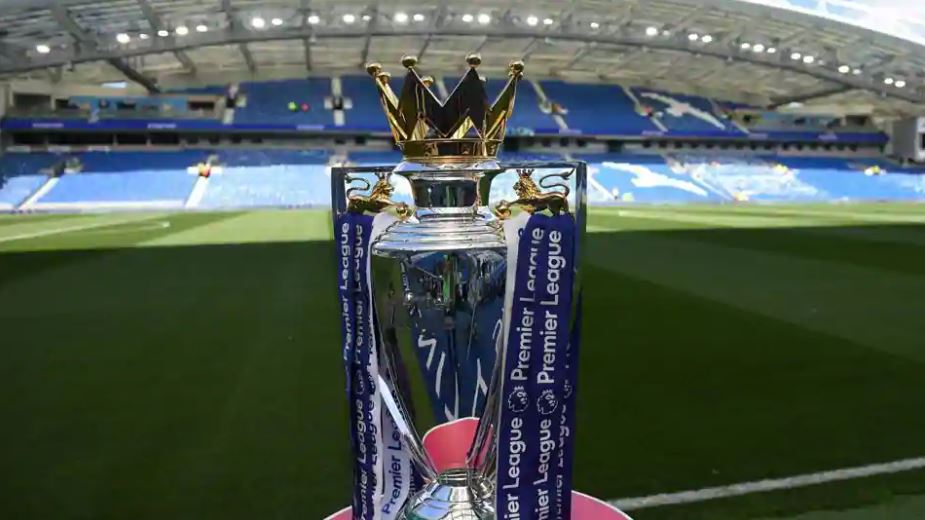 There are still 92 matches left but Liverpool are on the brink of winning their first title in a radically changed football universe. The English top flight league follows Germany’s Bundesliga and La Liga in Spain in rebooting seasons by cramming matches in six weeks.

Aston Villa kick off against Sheffield United, to be followed on Wednesday by Manchester City-Arsenal as the league tries to minimise the financial damage caused by the Covid-19 pandemic.

Live Saturday afternoon matches that the Premiership had banned from being televised to protect stadium ticket sales will be shown because the rest of the season is behind closed doors. However, instead of eerie silence, there will be piped sound; instead of empty seats, cardboard cut-outs of supporters and live video fan walls.

Arsenal manager Mikel Arteta, who has recovered from Covid-19, admitted motivation will be a problem without the fans. “The game is different,” he said. “The intensity drops a little bit. That urgency from the crowd doesn’t exist anymore, how passionate the crowds are in England. We have to find ways to motivate our players.”

Despite complaints from some clubs and stars including Sergio Aguero and Raheem Sterling, “Project Restart” has largely gone off smoothly, with regular testing of players and staff yielding few positives cases.

About 300 people will be allowed in stadiums for each match. Changing rooms, dugouts, match balls, goalposts, corner flags and substitution boards will be regularly disinfected. Barring players and coaching staff, all on team benches must wear face covering. Players have been told to maintain physical distancing during goal celebrations and encouraged not to spit.

Fixture congestion, warm temperatures and a lack of preparation time could lead to more injuries, so world body Fifa has green lighted five substitutions. Some, such as Villa manager Dean Smith, believe that unfairly helps teams with bigger squads.