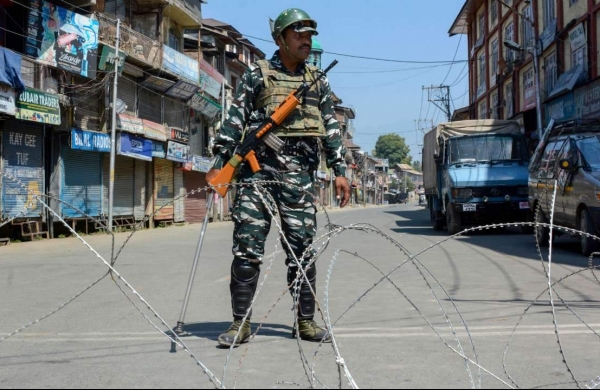 Express News Service
SRINAGAR:  With the Central government extending the term of the Delimitation Commission formed to redraw Parliamentary and Assembly constituencies in Jammu and Kashmir by one year, political parties are apprehensive that this will lead to further delay in Assembly elections.

Strength of the J&K Assembly is likely to increase by seven seats after the delimitation exercise. The House presently has 83 seats (46 in Kashmir and 37 in Jammu).

The Assembly was dissolved in June, 2018. Since its special status was scrapped in August, 2019, and bifurcation of the region in two Union Territories, J&K is under direct Central rule.

“It seems the government does not want to hold J&K Assembly elections anytime soon. The Delimitation Commission remained stationed in Delhi and when its term was about to expire, it visited J&K and sought more time,” J&K Congress spokesman Ravindra Sharma said.

Senior BJP leader and J&K Deputy Chief Minister Kavinder Gupta said: “The  Commission has got an extension. It doesn’t mean elections cannot be held this year.”

J&K authorities on Thursday lifted restrictions on the movement of moderate Hurriyat Conference chairman Mirwaiz Umar Farooq, who was under house arrest from August 2019.

He is all set to address a first Friday congregational prayer since then at Jamia Masjid in Srinagar.