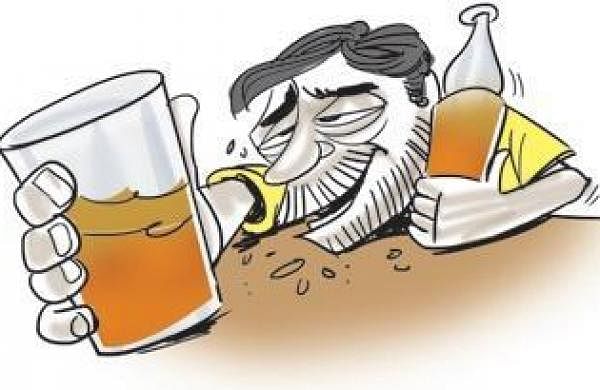 PATNA: In a novel initiative, the Bihar government has decided to give relaxations to the people caught in a drunken state if they disclosed the names of the bootleggers.

State excise commissioner Kartikey Dhaji said on Monday that those who would disclose the names of the suppliers who had provided them alcohol would not be sent to jail.

He, however, said that they would be released after payment of penalty. The move was aimed at reducing the burden on the state jails which had a number of prisoners arrested in prohibition cases.

The state government had received flak from the chief justice of India for a huge number of bail petitions pending in high court and lower courts in prohibition-related cases in Bihar.

The state government recently deployed helicopters and drones to trace the locations where illicit liquor was being manufactured and subsequently supplied across the state. The raids have yielded tangible results.