Export from the district, industries will get benefits 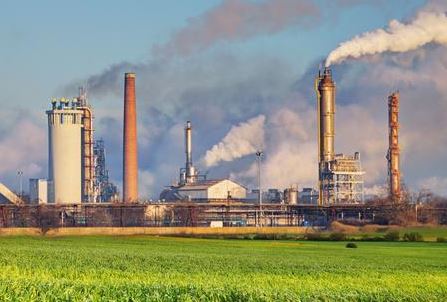 To encourage exports from the district, an export action plan has been prepared by the Department of Industries, on which a meeting of the District Export Promotion Committee was held through a video conference under the chairmanship of Collector Shri Shiv Anant Tayal. At the meeting, the collector inquired about the current status and prospects of exports from the district. General Manager K.K. s. Meena said that rice and cotton are being exported from the district, but their number is very less. Therefore, the objective of the meeting is to encourage entrepreneurs to directly promote exports from the district and make them aware of the process of export. Also, the general manager was informed about the possibilities of exports in pulses, kodo, turmeric, spices and handicrafts etc. In the meeting, the Deputy Director of Industries Department, Sanjay Gajghate, in the Industrial Policy 2019-24, the new industries, which have been exporting, from the unit site to the export site, the maximum fare of 20 lakh. Gave information about the annual grant. Joint Director of Micro, Small and Medium Enterprises Development Institute, Raipur informed about formation of export cell, from where entrepreneurs can get guidance regarding problems faced in the export process. The officers of the Director General, Foreign Trade Office, Nagpur gave detailed information about the schemes and export procedure of the Central Government. The possibilities of export from the district were discussed by the Deputy Director Agriculture, Assistant Director Horticulture, Agriculture College Saja Dean present in the meeting. The industrialists of Shri Shanti Industries and Agrasen Agro of the district got solution to their doubts regarding the export and also sought to make the process of export easy and the established industries exporting should benefit from rebates, grants and concessions Has gone.