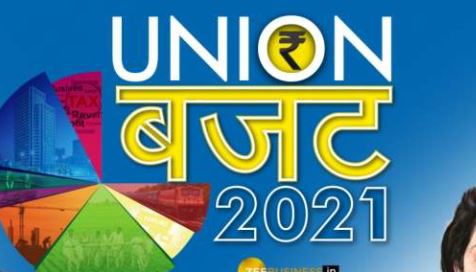 Mobile, charger as well as other electronics products will also be affected. Chhattisgarh Chamber of Commerce vice-president and electronics businessman Rajesh Vaswani said that now mobile and charger prices will definitely increase further. It will be harmful and business will decline. The effect of this is that any consumer going abroad will be able to buy expensive mobiles from there itself.