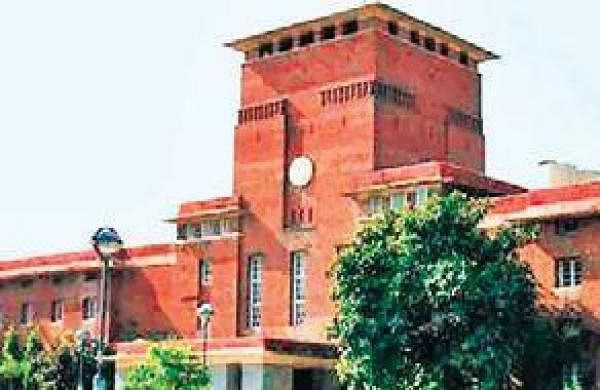 NEW DELHI: Over 250 former students of prominent institutions across the country, including the IIT-Bombay, the Xavier School of Management (XLRI), the Delhi University (DU) and the National Institute of Design (NID), have written an open letter to Prime Minister Narendra Modi and President Ram Nath Kovind, demanding immediate action against the accused in the “Bulli Bai” and “Sulli Deals” apps cases.

They alleged that women in the country have never been more unsafe in online and offline spaces.

Asserting that the “silence of those at the helm” regarding such incidents indicates an apathy towards women’s safety and emboldens the perpetrators of these hate crimes, they urged the leaders to take quick steps to ensure justice to the affected women.

The signatories to the letter also requested the government to set up school curricula that engage young girls and boys around issues of positive masculinity, gender and gender socialisation from an early age.

“There is a constriction of the spaces for expression and participation of women, especially from minority groups, Dalit women and girls. The social system and political economy have been historically stacked against women. Growing incidences of intimidation and harassment of women across various spaces indicate a threat to the gains made through these past efforts,” the open letter read.

“Women in India have never been more unsafe both in online and offline spaces. From physical harm to sexual violence to outright violation of dignity and rights in online spaces seems to have become commonplace enough for our political leaders to not notice anymore.”

“Adding to this is the rising culture of hate and divisiveness in the country, which also affects women disproportionately. Incidents like Sulli Deals and Bulli Bai are manifestations of this culture that targets women, minority women in these cases, for daring to have a voice of their own. Dalit women and girls have also been at the receiving end of violence in many spheres,” it added.

The “Sulli Deals” app had triggered widespread outrage as it had put out details of more than 100 prominent Muslim women, allowing users to participate in an “auction” of those women.

The accused was arrested by the Delhi Police’s Special Cell from Indore in Madhya Pradesh earlier this month.

The “Bulli Bai” app too targeted Muslim women by putting them up for an “auction”.

“We are writing this open letter expressing our solidarity with women and girls who have to face this violence. We urge that the makers of these apps be brought to justice, demand condemnation of such hate-driven actions and speeches by the government and urge the current leadership to work with IT and media companies to ensure accountability in keeping such channels safe for women,” the letter read.