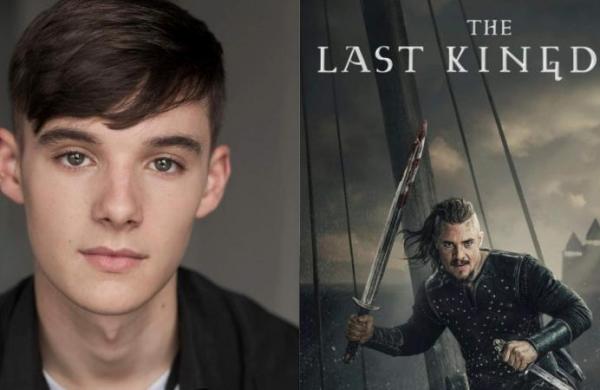 By Express News Service
Actor Ewan Horrocks has been roped in to play a recurring role in the fifth and final season of Netflix’s historical drama The Last Kingdom. Horrocks will play the character of Aelfweard, and as per Deadline, he is currently filming in Budapest, Hungary.

Carnival Films’ The Last Kingdom is based on Bernard Cornwell’s best-selling The Saxon Stories novels. Originally launched on BBC Two in 2015, the show found a new home on Netflix in 2018. Earlier last month, it was announced that the upcoming season 5 will be the final season.

The final 10-part season will continue to follow the adventures of Uhtred of Bebbanburg (Alexander Dreymon), a warrior born a Saxon but raised as a Dane, in ninth and tenth-century England. Horrocks is currently starring in Sky’s Ancient Rome series Domina as Drusus. The Last Kingdom is written by Martha Hillier and executive produced by Gareth Neame, and Nigel Marchant.