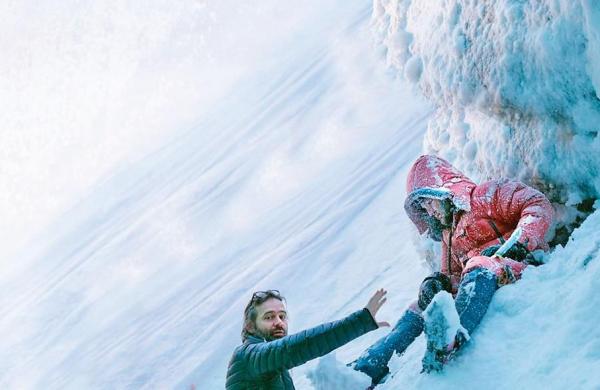 By Express News Service
Baltasar Kormakur, known for his films like adventure drama Everest and action/thriller 2 Guns, is directing a pandemic-set love story. Tentatively titled Touching, the film is based on Icelandic author Olaf Olafsson’s bestselling novel Snerting, which came out last year. According to reports, set amid the 2020 pandemic Snerting is a sensual and thrilling love story unfolding across the globe and woven into historical events.

The story takes place in today’s Reykjav’k and Tokyo, and in London in the 1960s. Olafsson is adapting his book into a screenplay.Kormakur will also produce the project via his banner RVK Studios.“The book was so gripping that it kept me reading for a whole night.

I was instantly inspired to make a film based on it,’ the Icelandic filmmaker said. Olafsson said he has been an admirer of Kormakur’s work. “With his experience internationally and his keen understanding of our native country and countrymen, I couldn’t imagine a better director to make the novel into a film,’ he added.