Even after privatization, BPCL will continue to get subsidy on LPG cylinders 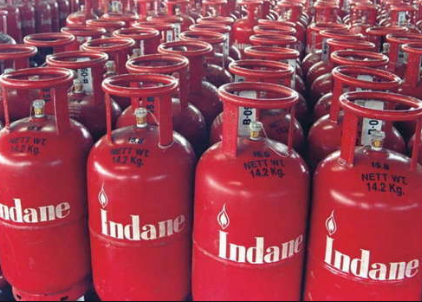 Even after the privatization of state-owned Bharat Petroleum Corporation Limited (BPCL), customers will continue to get subsidy on their LPG cylinders as before. The government has made it clear to the potential buyers of the company that the management of the company may change, but there will be no change in its current system.

Sources said that many prospective bidders had asked the government about whether the new management would have to continue the LPG subsidy as before, after the company was privatized. It is worth noting that private companies like Reliance or Nayara Energy are not given any subsidy on cooking gas by the government.

The government wants that 8 crore BPCL customers continue to get subsidy even after privatization. Since the company has to pay such subsidy first, the bidding criteria for BPCL will have to be reworked. The government has allocated Rs 40915 crore as petroleum subsidy for FY-21, which is 6 percent higher than the Rs 38569 crore allocated for the previous financial year. The allocation of LPG subsidy has been raised to Rs 37256.21 crore for the current financial year, but till now in the first quarter, the government had to withdraw about 1900 crore from the subsidy provisions.