EU for flood affected people in South Asia, victims of cyclone emphon will get special help 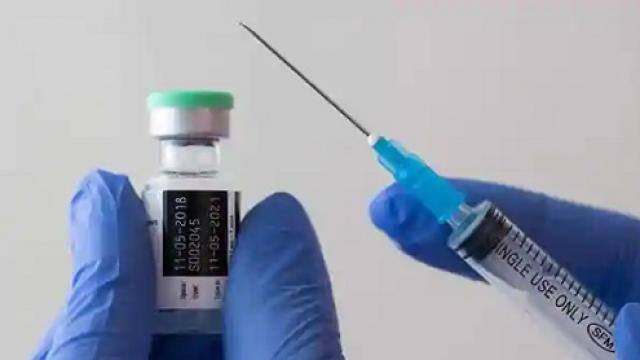 New Delhi: The European Union has decided to provide assistance of 14.50 crore rupees (1.65 million euros) to deal with floods in Bangladesh, Nepal and India in South Asia. The European Union has said that as early as this year, Rs 15.85 crore (1.8 million euros) were declared for disasters, including the cyclone Amphon that devastated India and Bangladesh. Till date, around 30 crore rupees (3.45 million euros) have been provided to the affected people in the region, including the amount of aid given at present. At the same time, Nepal and Bihar were also flooded very recently.

France also announced a concessional loan of 200 million euros (about Rs. 1,710 crore) in the month of June to help the vulnerable sections of India affected by the flood corona infection epidemic and Hurricane Emphon.

Let us know that on 22 May, Prime Minister Narendra Modi conducted an aerial survey of the areas affected by cyclone emphyn in Odisha and West Bengal. He had announced financial assistance of Rs 1,000 crore for West Bengal and Rs 500 crore for Odisha. During this time, PM Modi had talked about sending an Inter-Ministerial Central Team (IMCT) by the Ministry of Home Affairs to assess the damage caused by the storm in Bengal and Odisha.

It is worth noting that only West Bengal had suffered a loss of 80 thousand crores due to cyclone emphon. According to a report, the maximum damage was done to the houses. 21 lakh homes were destroyed by this cyclone storm. The house collapsed in 500 mauzas. All the residents of these 1500 mauzas will be compensated by the government, apart from this there was a loss of about 21 thousand crores in agriculture.